Easily Get More Energy -- for FREE

One of the most profitable businesses in the world is the energy drink industry. Throw in coffee and you’ve got an industry that nearly every single adult relies on every single day of their lives. 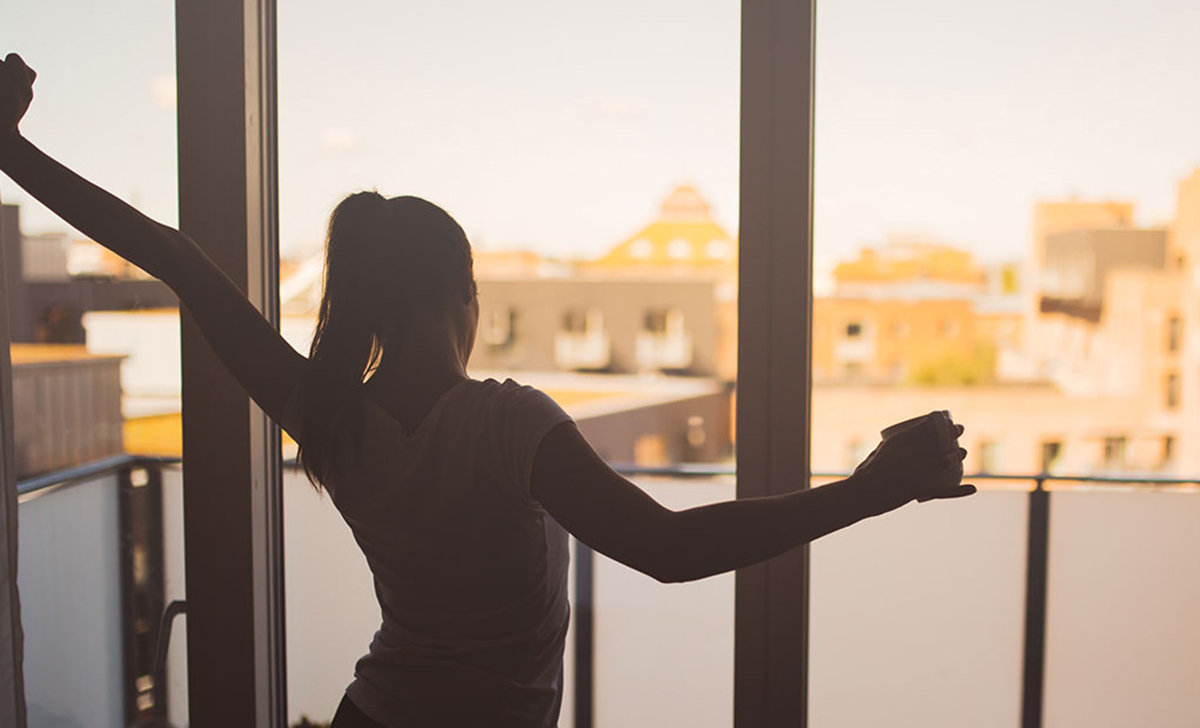 It’s all because we have a serious lack of energy in the morning… during the day… and especially in the afternoon.

You know that getting enough sleep and eating the right food every day can naturally increase your energy levels.

But let’s be honest. Most people find it difficult to fit 7-9 hours of sleep into their packed schedules and finding healthy meals you enjoy certainly isn’t the easiest of tasks.

Don’t worry because there’s a far easier way to get a little extra energy into your life.

Just like any battery (including the ones in your remote control), electrons are the key -- including the body’s battery.

Their flow is what drives work in the body. They are pulled from food to produce ATP (with the help of oxygen), and ATP powers the cells.

They may be generated in response to sunlight in a way that’s similar to photosynthesis. And electric charge is produced by exercise and the building of structured water in the body.

There’s another way to get electrons into the body so their flow can drive activity.

It’s free, and you don’t have to eat or swallow anything.

Grounding, Your Source of Free Energy

Grounding is possible thanks to the excess electrons in the Earth’s surface. (You sometimes see the result as lightning when a strong positive charge builds up along the lower surface of clouds and then the two surfaces discharge against each other.)

When you’re touching your bare skin against the Earth, your body is able to refuel on electrons, absorbing them from the Earth. By facilitating this exchange of electrons, you’re able to energize your body.

Try walking in bare feet on the grass, dirt, or sand or otherwise touching the Earth with your hands or skin.

Allowing your skin to directly touch the Earth is of the utmost importance.

One of the great modern problems is that we’ve begun to insulate ourselves from the Earth, primarily with rubber-soled shoes.

Rubber is an insulator, so it does not allow this flow of electrons to take place.

The research done to date supports the concept that grounding the human body may be an essential element in the health equation along with sunshine, clean air and water, nutritious food, and physical activity.”

Notice that all the other essential elements mentioned in this study are the same ones we recommend in restoring one’s energy for life, and it’s because they charge the body’s battery.

For those who cannot ground often enough because of weather (long cold winters) or for other reasons, products exist that allow you to ground while working or sleeping through the grounding portion of electrical outlets.

But if you can get outdoors, there is absolutely no cost to it, and of course it feels great.

As a bonus, if you’re walking barefoot in nature near the ocean or waterfalls or in forests where there’s an abundance of negative ions in the air, then you’re breathing in extra electrons as well.

Maybe this is the real reason why relaxing, long walks on the beach are often seen as romantic (aside from the beautiful view and excellent company).