You’ve probably heard a story like it before — someone finds out that they’re dying of cancer or another terminal illness, so they adopt a totally new mindset, radically change their life, and somehow end up in remission a year later. At the other end of the spectrum, there are people who fall into depression and end up with a whole host of physical ailments as a result. But can your thoughts really have that much of an influence your health and well-being?

The answer is yes, absolutely!

At the core of this is the concept of “emotional immunity”. The truth is, each of us has our own innate healing system. Some may call it the placebo effect or spontaneous remission, but they’re talking about the same fundamental idea — the body is always trying to repair itself and trying to heal itself. Sometimes, however, as in the case of chronically ill people, the body’s control systems get so distorted that the immune system isn’t able to activate properly. One of the reasons for this can be emotional trauma.

In the natural health world, we often think in terms of toxins and diet. While that might be relevant to an extent, it absolutely isn’t the sole cause of why people get diseases. A fascinating piece of research that’s recently come to light is a study looking at adverse effects of traumatic childhood events and correlating them to different types of diseases. What researchers found was that people who had a lot of trauma in their early lives were much more likely to be impacted by disease. If there is such a strong link between emotional trauma and disease, the next question must be…

Why on earth does trauma end up creating all this disease?

To understand this, think of emotions as spheres of energy in different regions of the brain. This isn’t a new concept. You’ll find the same idea in Ayurvedic medicine’s Chakra system, wherein the Chakras are basically seen as spheres of information up and down the spine. Traditional Chinese medicine has similar concepts of emotional orbs in the body. And just several decades ago, a German scientist by the name of Hamer, with the help of 10,000 CT scans and detailed questionnaires about life events, was able to correlate traumas to rings of calcified tissue in the brain. Furthermore, he correlated these rings with diseases in different parts of the body.

Even more recently, bioenergetic scientist Peter Fraser researched this and he too found different emotional spheres similar to the ones previously described. What Fraser found in particular was that the intense, focused energy caused by trauma is capable of damaging neural tissue over time.

Don’t worry, though! With the correct approach, you’re actually able to calm down the emotional oscillations that are going on inside the brain. In turn, they stop damaging the neural tissue and creating disease in other parts of the body.

There are a number of ways to do this, and you’ve likely already heard about them at some point. For instance, stress management techniques like meditation or creating a calm environment can have great benefits. But the damage isn’t caused by external stress alone. Once you have the emotional oscillations going on inside your brain, the internal stress perpetuates itself.

There are various treatments that may help to calm down harmful emotions, but it’s not necessarily the treatments themselves that are responsible for restoring balance to the body. It is the body’s own natural, innate healing system that is reactivating. This is where the term “emotional immunity” comes from — if you can correct the emotions, you’re basically able to turn the immune system back on and let it do the rest.

Not surprisingly, the power of thought extends beyond internal physical ailments and can help you deal with external influences that you encounter in daily life. Let’s take a look at the common examples of electromagnetic fields, radio waves, and WiFi. You can certainly protect yourself from signals at home, but in our modern world it’s nearly impossible to go out in public and not encounter these things — especially when traveling through airports or hotels.

With all of the concern over the adverse effects of these electrical signals constantly bombarding us, I’m going to make a statement you probably aren’t expecting…

They only affect you to the level you think they’re going to affect you.

There is no need to sacrifice pleasure or business pursuits just to avoid the potential harm of public WiFi. Simply staying focused on your mission will be enough to ease the negative effects. If you have a weak body-field and generally sub-par health, then all these different signals (whether it’s WiFi or cell phones or radio) will have a greater effect on you. Ultimately, what makes the biggest difference is your intention and what your cells are tuning into.

The cells in your body have small protein receptors located on the cell membrane that can tune into field messages, and the force controlling what they tune into is your own thoughts. The more power and intention you give to that, the stronger the effect will be — positive or negative.

Unfortunately, I know this from my own unpleasant experience. When I was chronically ill, and for a period of time after, I had a great deal of trouble even holding a cell phone. I would instantly be overcome with a strange tingling headache that kept me from having the device anywhere near me. Over time, I learned that it didn’t have to impact my life like this. I made an effort to stop tuning into it and instead tuned into work or other things. Soon enough, it simply was not affecting me anymore.

After all, the stress created by negative thinking itself can be worse on your body than any external signals you may encounter.

Currently, Western medicine and functional medicine are quite convinced that biochemistry is the answer to healing. In truth, the concept of emotional immunity is a far more powerful mechanism. Just as I have explained how emotional immunity works in our brains, the same is true when it comes to the body’s immune system dealing naturally with viruses and bacteria by creating antibodies. Nature does things incredibly efficiently and incredibly well. The more we can understand about how nature heals, the better off we will be.

The strength of Western medicine lies in its ability to treat acute illness. For instance, if you get into a car accident and suffer a broken bone or are bleeding, going to a hospital would certainly be the best option. However, that model cannot be applied with the same effectiveness to chronic disease. Treating chronic illnesses as a singular problem often throws the body’s other systems out of balance. The deeper emotional and psychological aspects of health are heavily overlooked as we turn to diets, detox, nutrition, supplements, and pharmaceuticals. 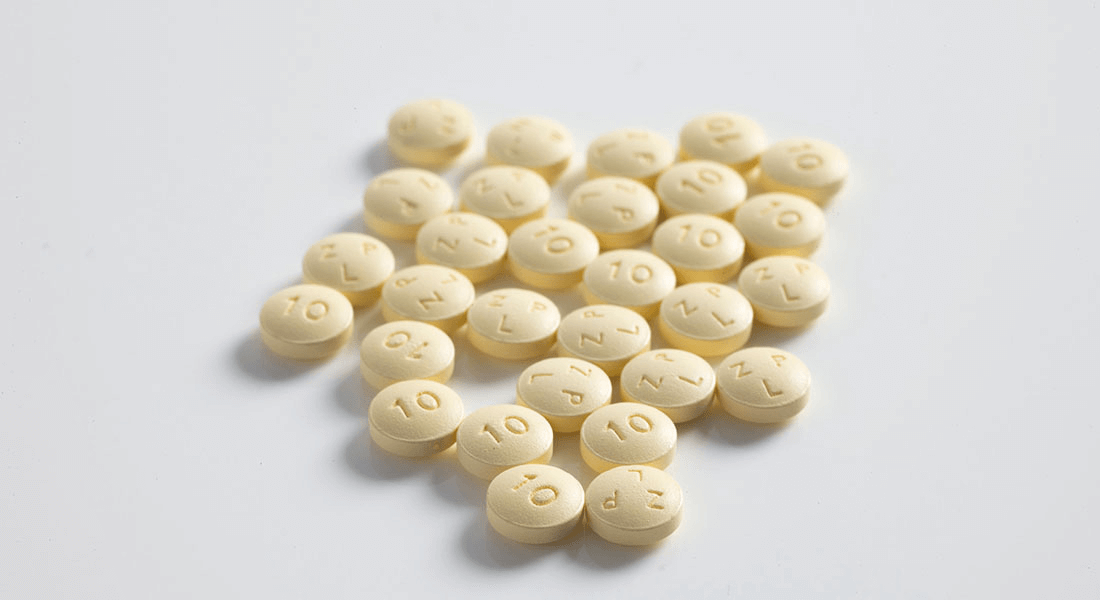 Emotional immunity is closely related to one of Western medicine’s greatest frustrations — the placebo effect. Benefits of placebo treatments cannot be attributed to the treatment itself, and therefore must be a result of the patient’s beliefs. Doctors routinely try to dismiss or eliminate this rather than study it and harness its power. If scientific evidence shows that our thoughts have the power to heal our bodies and restore our energy for life, the question becomes…

How can we get the placebo effect to work reliably and accurately every time?

Fortunately, bioenergetics provides us with an answer to that. Peter Fraser’s research found that there are four main regions of the brain that all correspond to fetal development. These four layers are the ectoderm (related to the heart and digestive system), two mesoderm layers (related to other organs like the kidneys and pancreas), and an endoderm layer (basically the skin layer). The layers are reflected in the structure of the brain — from the brainstem at the interior, out to the cerebellum.

When trauma occurs and damages the neural tissue, the damage extends beyond the brain and into the corresponding systems within the body. Correcting the patterns of energy within the brain (or the oscillators) will correct the information in the body-field. In turn, the body-field will act as a master control system and restart the natural healing process.

It is this very control system that is behind the placebo effect — correcting the information being sent to the body is what enables healing to occur.

Both Peter Fraser’s and Hamer’s research show us that we must look beyond the biochemical to get to the root cause and activate the body’s own healing system. Much, if not all, of our stress is created by our own thoughts. If we can simply correct the distortions caused by this stress and trauma, we can reactivate our body’s own innate healing mechanisms and free ourselves from chronic suffering and unending medical treatments.

Even things like movement disorders, chronic fatigue, or thyroid issues can benefit from emotional immunity. Despite society programming us to believe these are lifelong problems with little to no chance of improvement, bioenergetic techniques have helped people with these conditions to restore their bodies and reclaim their lives.

What I hope in the future is that bioenergetics will become a larger part of the overall landscape of medicine. It offers a truly revolutionary way of looking at the body. Ultimately, bioenergetics is concerned with how the control system of the body is working, how healing actually happens, and what the root causes are.

What is Bioenergetics?
The reason your diet isn't working
The Strange Science of Water
Comments